S’mores Pudding Bowl from Jackie Sobon’s new cookbook, Vegan Bowl Attack, is a little slice (well, bowl) of heaven. Grab the recipe and enter to win your own copy of the book below. 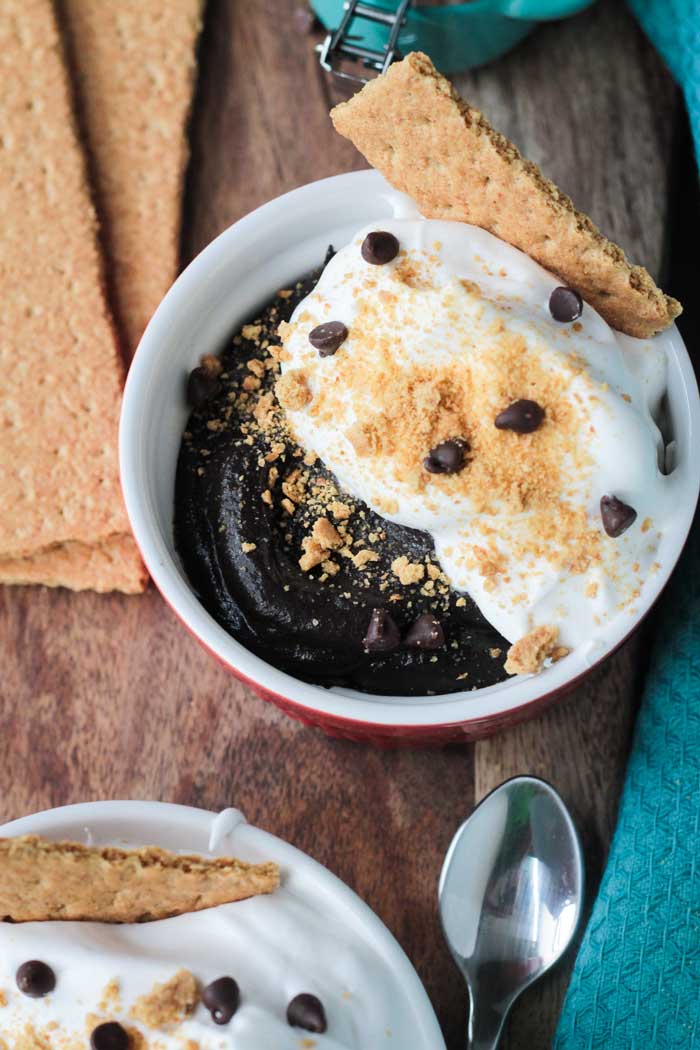 Bowl food is fun. And easy. And colorful. And customizable. And great for leftovers. And less messy for little hands to eat. What’s not to love about food in bowls? Nothing. And Jackie Sobon shows us why in her delicious new book, Vegan Bowl Attack. Keep reading to get the recipe for Jackie’s S’mores Pudding Bowl and a chance to win your very own copy of the book.

Jackie Sobon is the author of Vegan Bowl Attack: More Than 1000 One-Dish Meals Packed with Plant Based Protein. You might know her from her popular food blog, Vegan Yack Attack. Her recipes are creative and yummy, her photography is mouthwatering and beautiful, and she’s funny too! A winning combination! This cookbook showcases her love for good food and proves that compassionate, plant based meals can be easy, satisfying, and delicious. 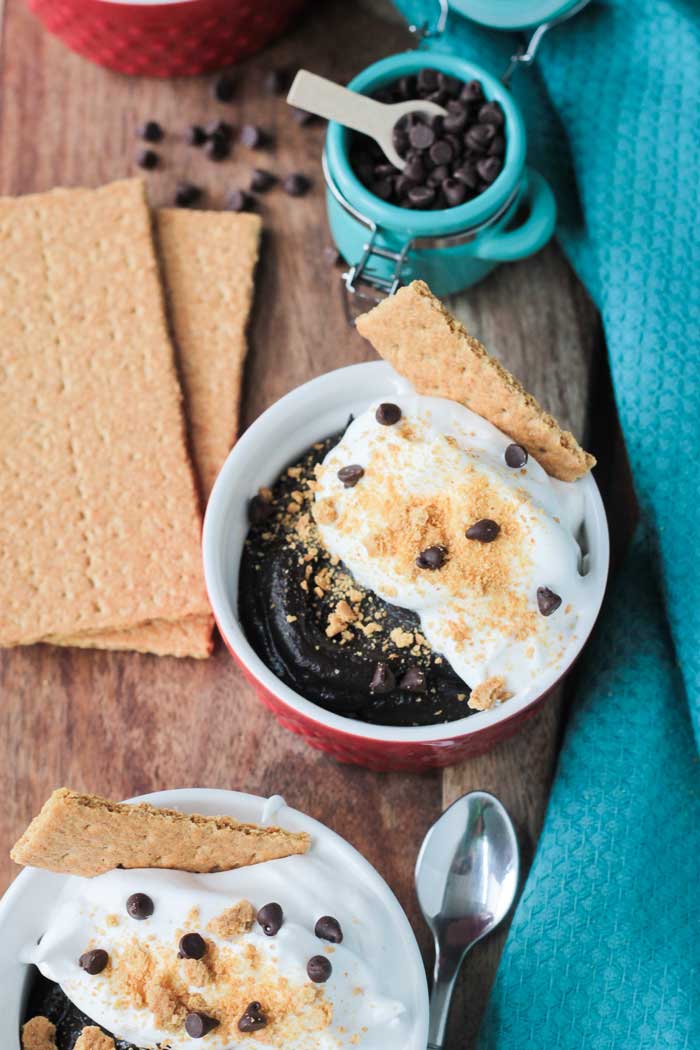 Take a Peak Inside

Vegan Bowl Attack features 7 chapters, including a chapter with instructions on how to create and customize your very own bowl recipes. Let’s a take a look at what else you can look forward to: 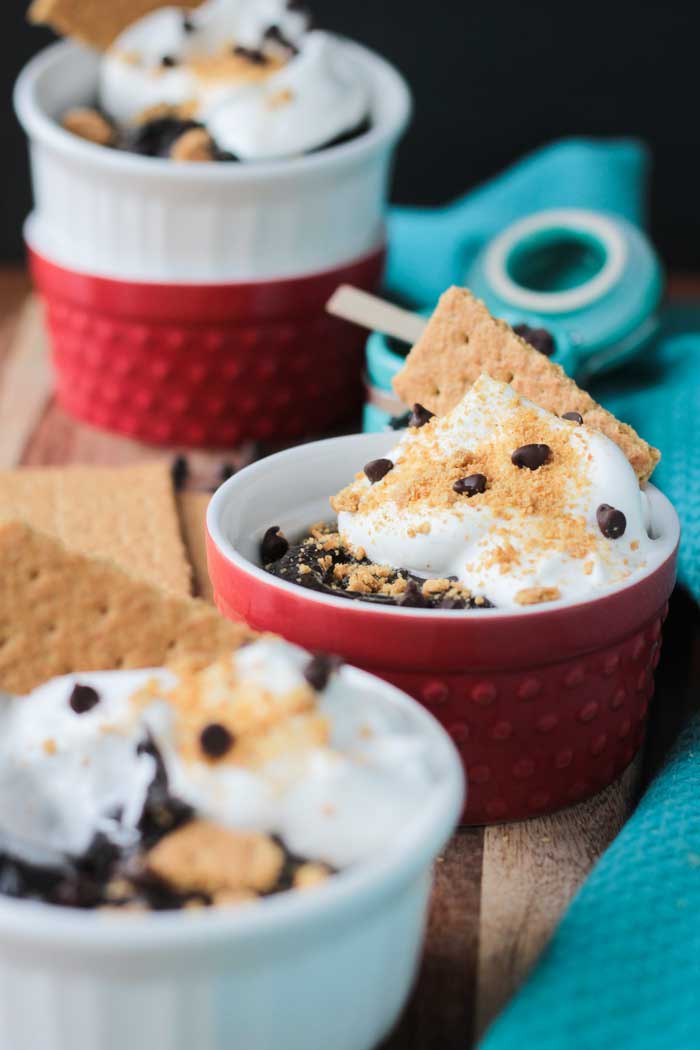 Is your mouth watering now? Just wait until you see the gorgeous photos that accompany nearly all the recipes. You’ll want to run to the kitchen to try every single one. But first, keep reading for the s’mores pudding bowl recipe and the giveaway! 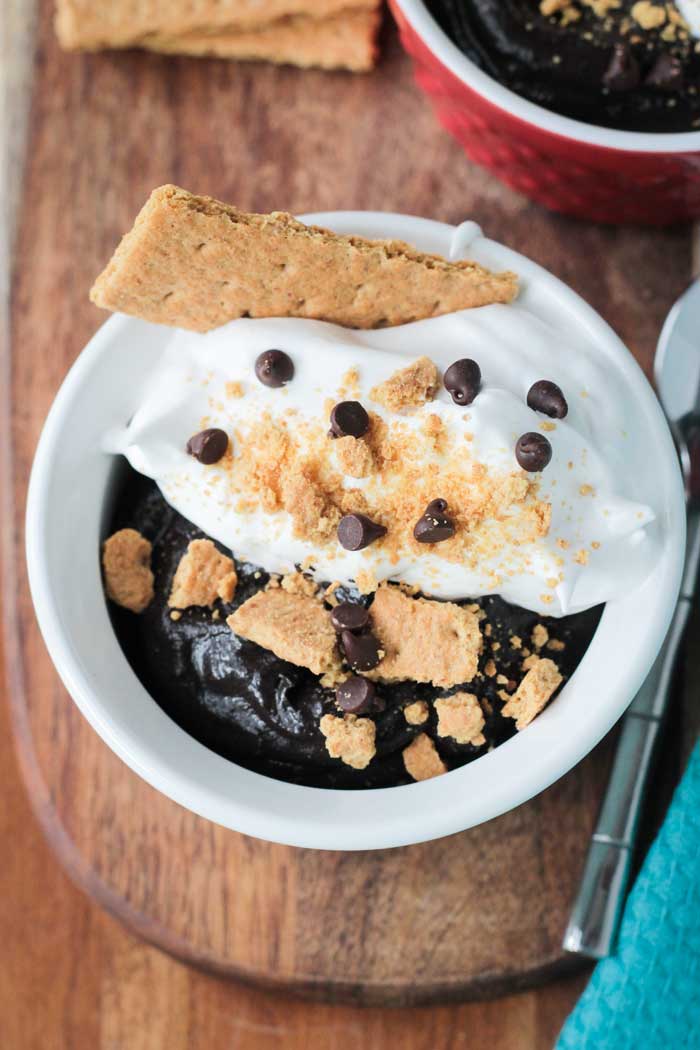 This S’mores Pudding Bowl is made with some creative healthy ingredients, and I assure you it tastes divine! My 8 year old son has declared it the food he “wants to eat for every meal.” The pudding is rich, creamy, and chocolatey. The marshmallow topping, made from aquafaba, is light, airy and totally legit!! I was eating both of these separately by the massive spoonfuls. Jackie notes in the recipe that there will be leftover marshmallow fluff after making the S’mores Pudding Bowls.  I’m not quite sure what she is talking about – I had none leftover. 😉 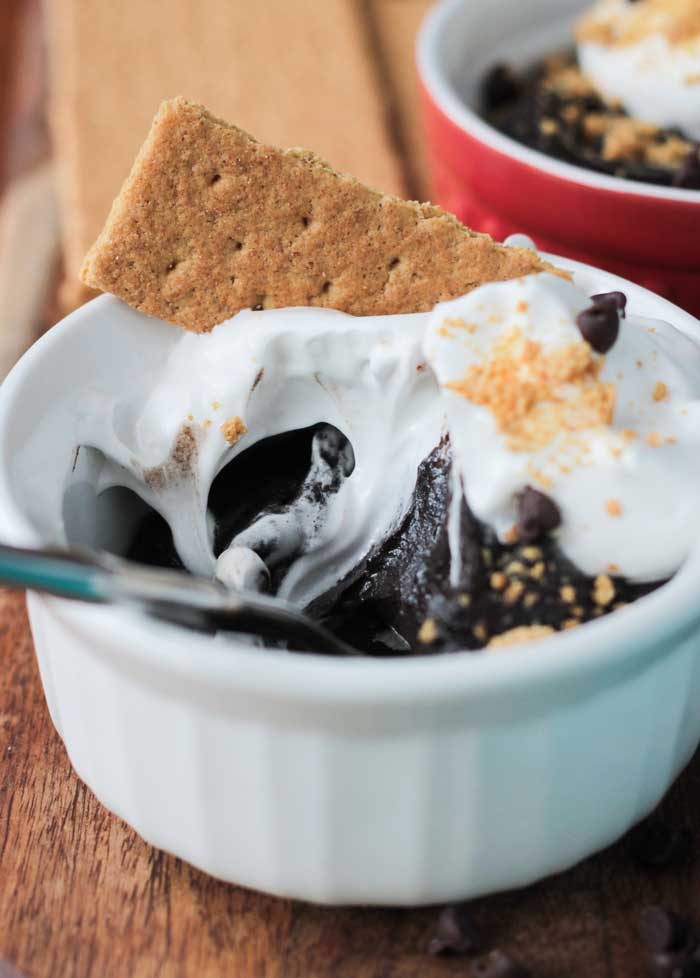 You guys MUST try this S’mores Pudding Bowl! And you’re going to want to try all the rest of the delicious bowl recipes in this cookbook, too, so you should probably just go ahead and order Vegan Bowl Attack right now. Or, you can just win your own copy by entering the giveaway below. Thanks to Jackie and Fair Winds Press for allowing me to give away one copy to a U.S. or Canadian reader. Good luck!

For the chocolate pudding:

For the marshmallow Fluff:

To make the chocolate pudding:

To make the marshmallow fluff:

If you can't find superfine sugar, whir regular organic cane sugar in a food processor. There will be a lot of marshmallow fluff left over from this recipe - use it in the Cookie's 'n' Cream Dip (pg. 189 of Vegan Bowl Attack) or the Kiwi Pistachio Mousse with Praline Crumbles (pg. 184 of Vegan Bowl Attack) Vegan graham crackers can be tricky to find, but I've had luck when checking the ingredient labels on kids' graham crackers. *Reprinted from Vegan Bowl Attack!: More than 100 One-Dish Meals Packed with Plant-Based Power By Jackie Sobon, published by Fair Winds Press 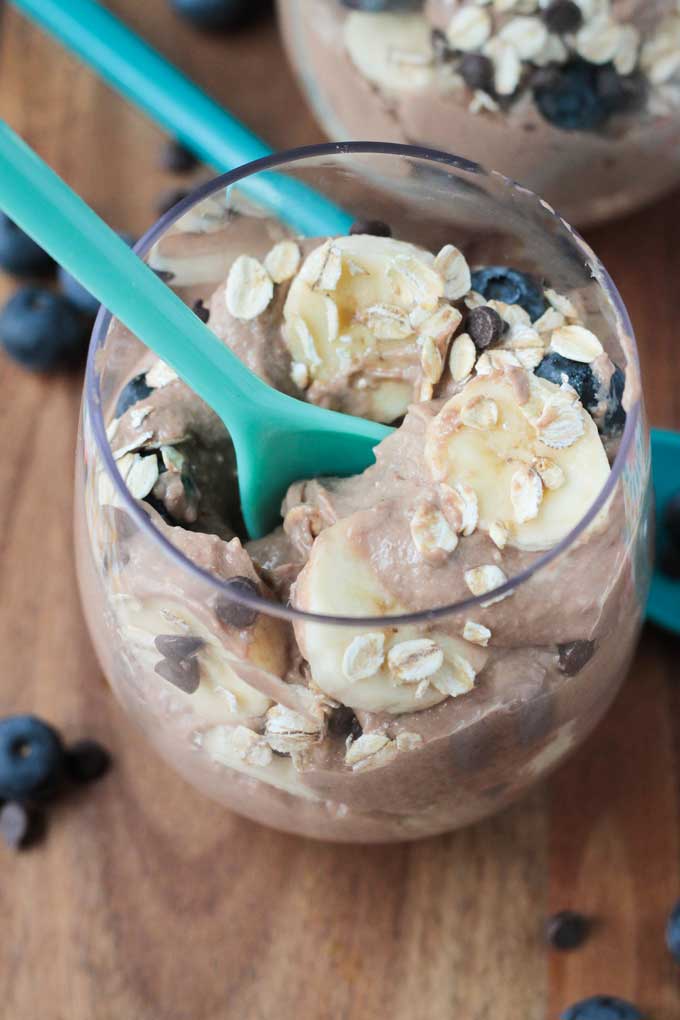 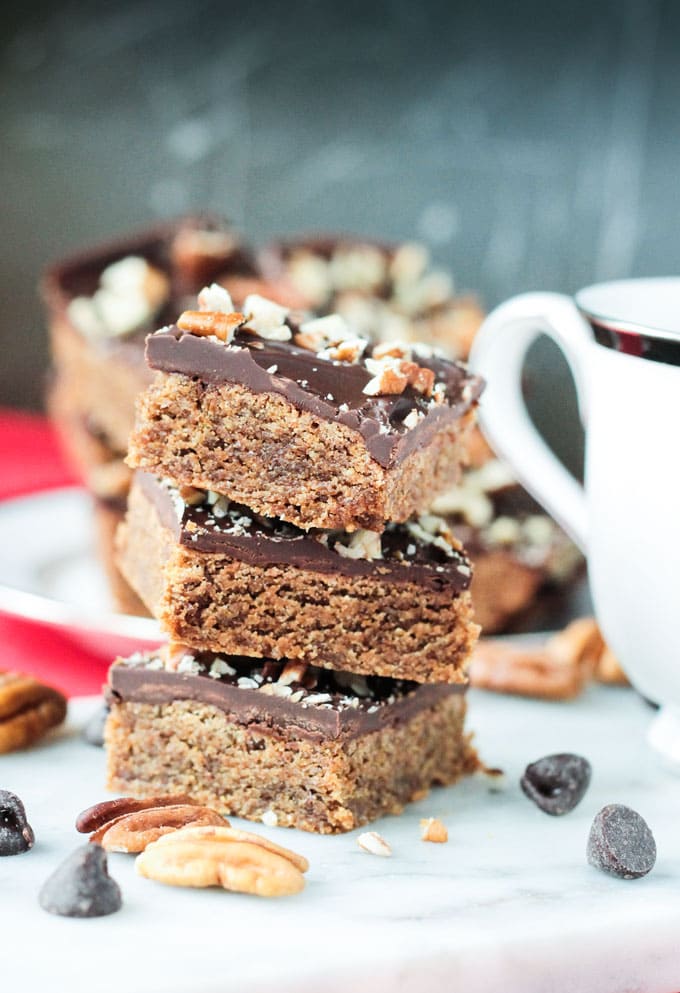 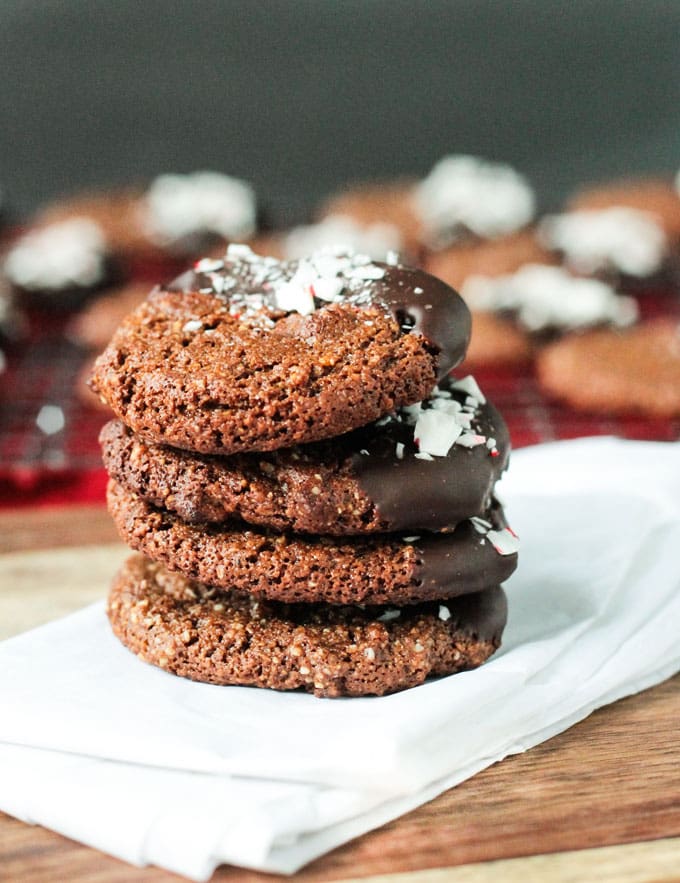