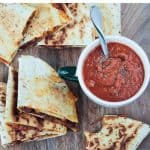 Vegan Quesadilla with pumpkin, apples, and caramelized onions – a little creamy, a little crispy, a little sweet, a little smoky, and even a little spicy, if desired. A little piece of fall heaven! 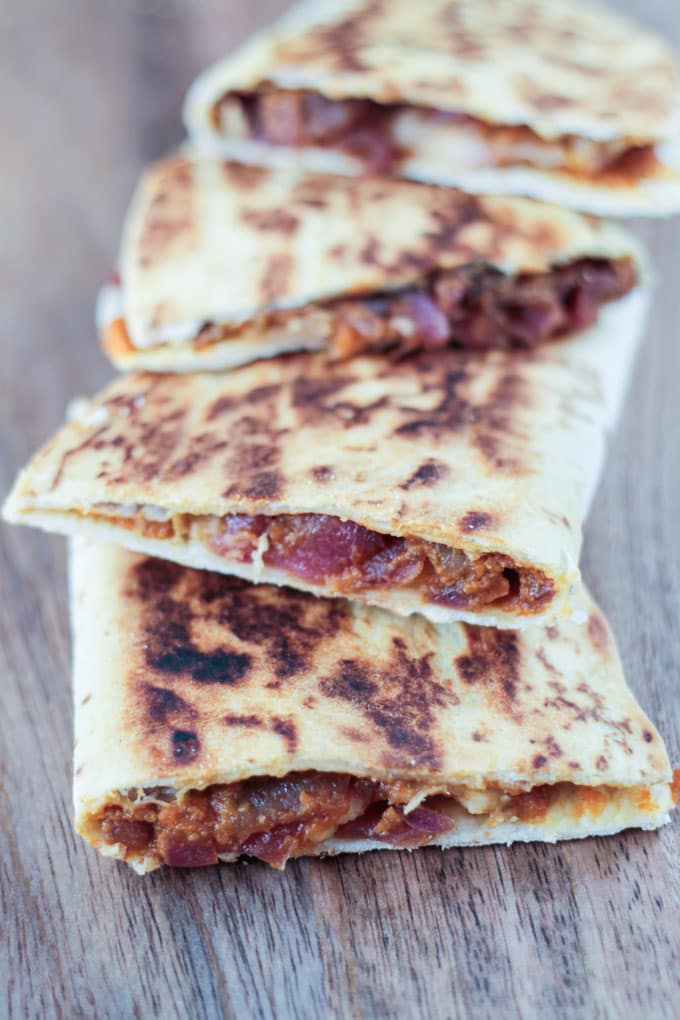 I make quesadillas so often, it’s actually quite surprising that I only have one quesadilla recipe on the blog.

I think because I usually use them as a way to repurpose leftovers (like my Southwest Pumpkin Risotto Quesadillas) instead of creating a brand new recipe, it doesn’t really cross my mind to feature it here. I need to change that…food for thought.

This quesadilla recipe, however, is from scratch and features several fall goodies. It’s a little crunchy, a little creamy, a little sweet, a little smoky, even a little spicy if desired. 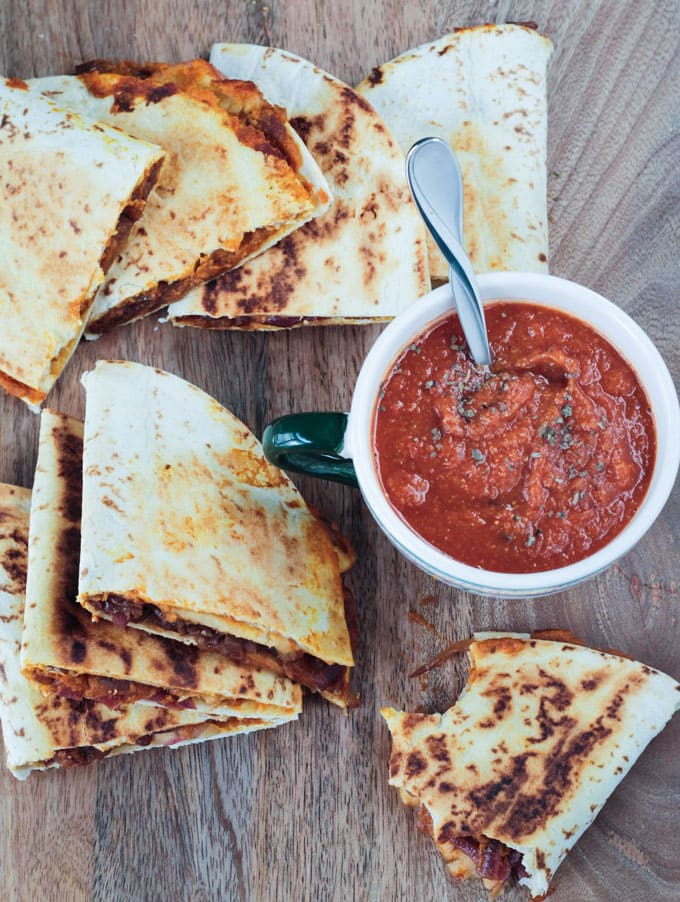 Generally, when I make quesadillas, it’s because I’m short on time and I can throw one together in just a few minutes.

Admittedly, this one isn’t the quickest recipe.

The onions take about 30 minutes to caramelize, but it’s so worth it!

I’m not even an onion fan in general. I add them for flavor to lots of things, but I don’t like to take a big bite into one. But when you caramelize them until they’re all sweet and tender and then add some balsamic vinegar (which I love so much I could practically drink the stuff!), they are the stuff dreams are made of! Are you with me? 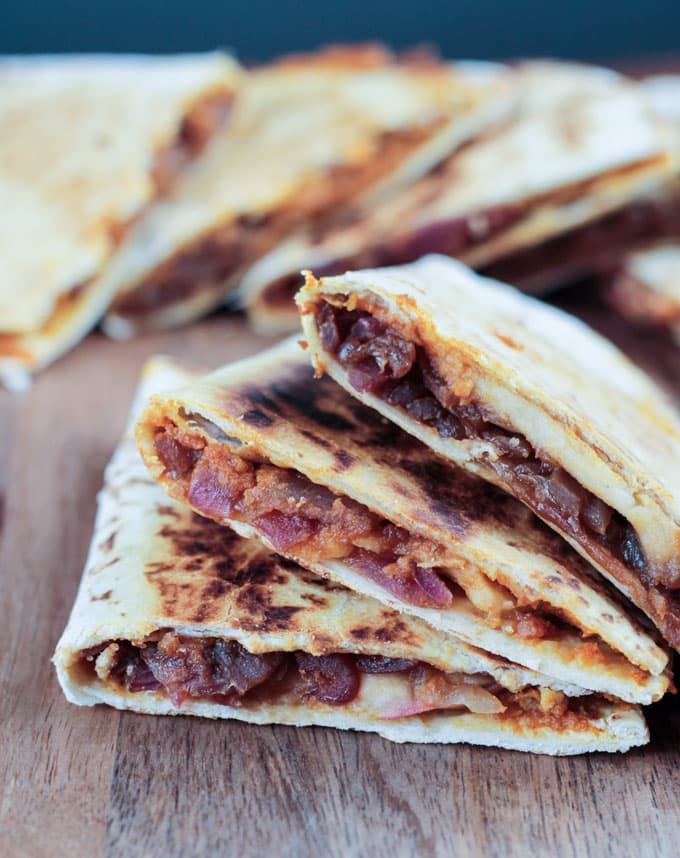 Originally, my plan was just for an apple and caramelized onion quesadilla, but it just wasn’t enough. It needed a creamy factor to pull it all together.

I saw the can of pumpkin puree in the pantry and I thought to myself, (or more likely said out loud as I do like to talk to myself) “why not?”.

I doctored it up with some spices and a little maple syrup to balance it all out. Put it all together with the caramelized onions and some tart apple slices into a tortilla and crisp it all up…mmmmmmm, finger lickin’ good! 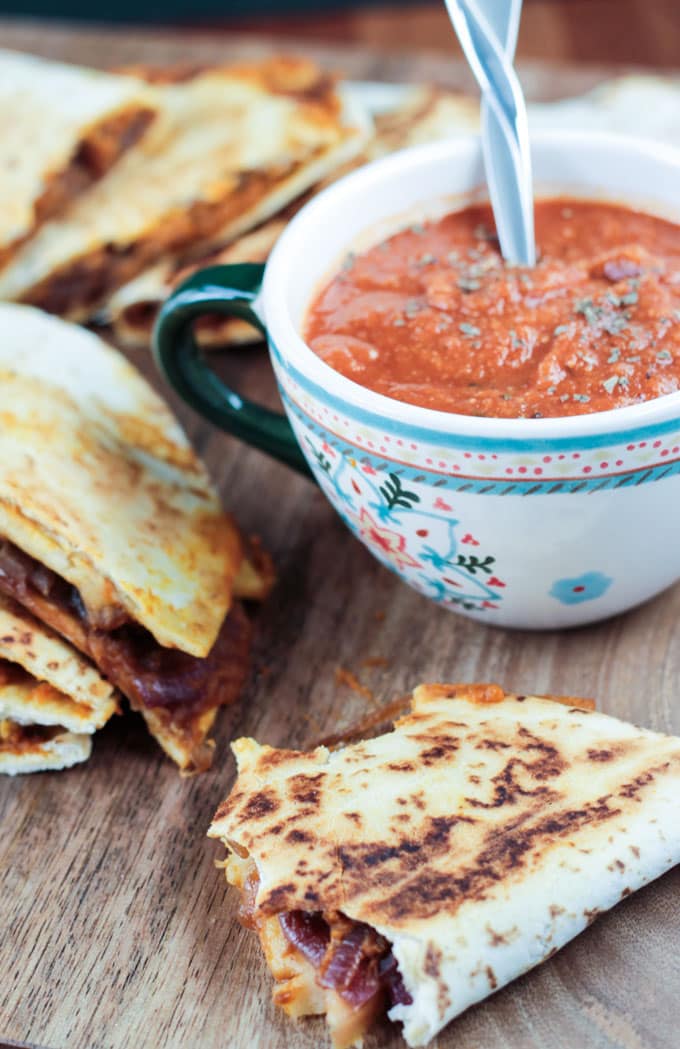 On this particular day, I served it alongside my Creamy Tomato Soup, which ironically was sort of the inspiration for this quesadilla recipe. I really wanted the soup for lunch and I wanted something to go with it.

Grilled cheese obviously goes perfectly with tomato soup, but I didn’t have any vegan cheese slices and this concoction of apples and onions somehow snuck into my head.

By the way, the Creamy Tomato Soup can be made in less than 3o minutes, so if you want to eat these together like I did, start the soup after you get your onions going and it should all be ready around the same time.

I hope you guys love this Vegan Quesadilla as much as we do. If you try it, please come back and leave me a comment below with your feedback and star rating.

You can also find me on social media. Be sure to tag @veggie_inspired and #veggieinspired so I’m sure to see it! 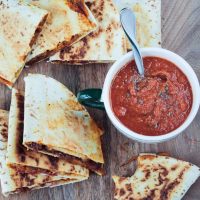 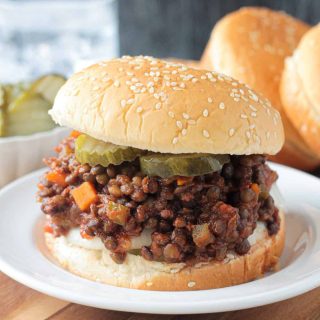 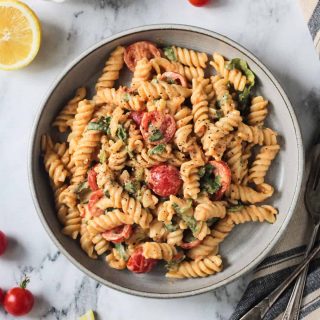 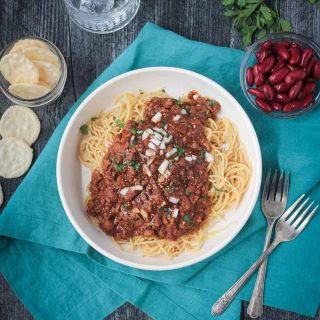 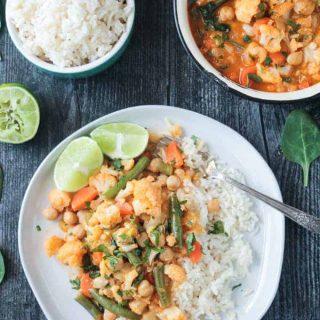 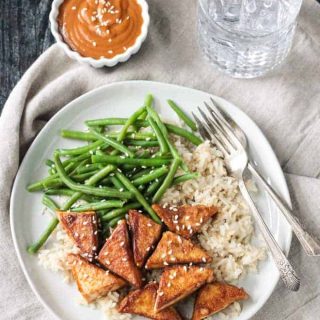 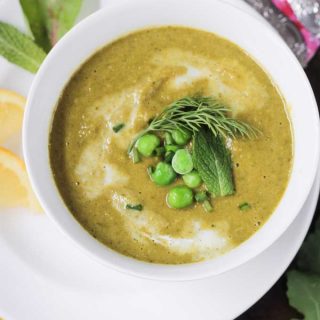 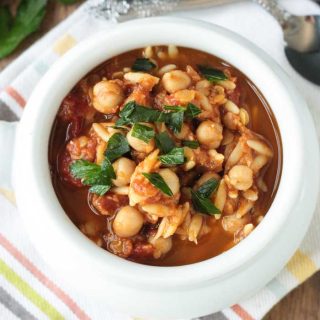 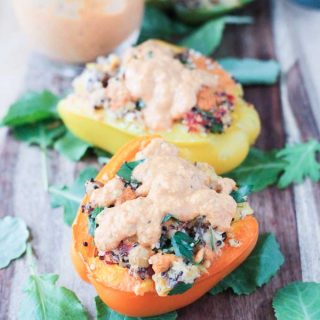 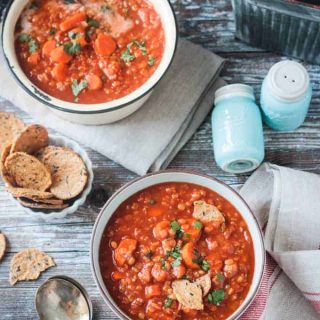 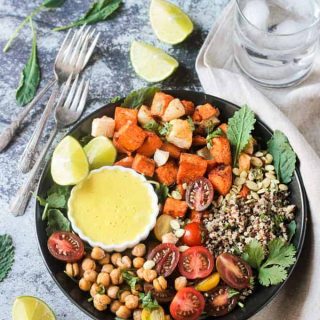 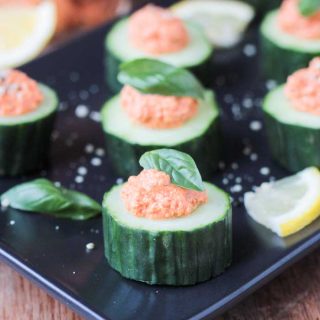 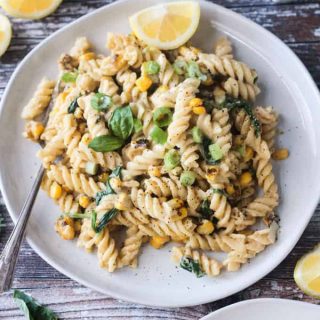 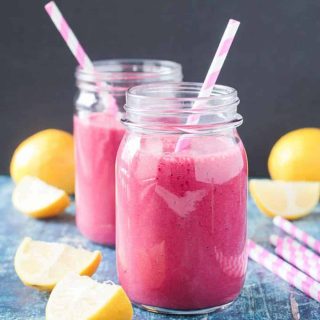 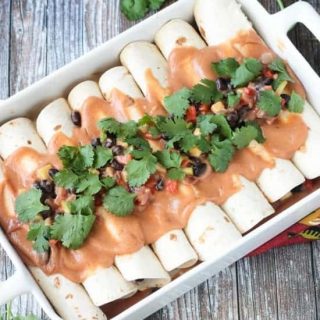